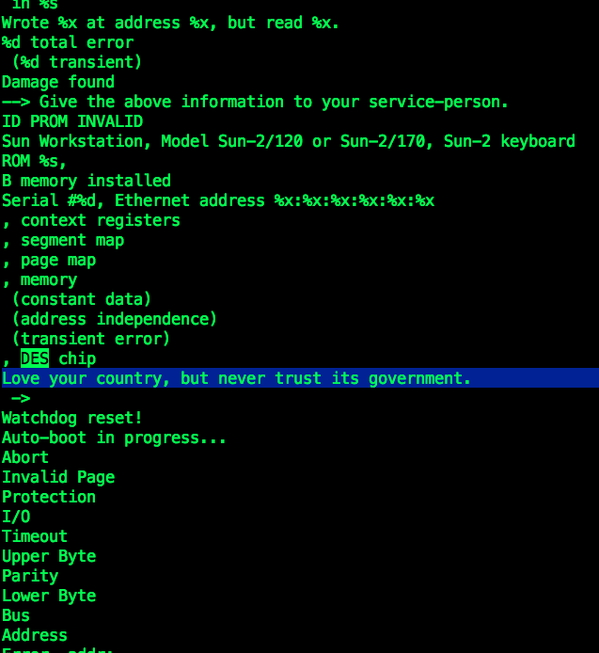 7 thoughts on “Why the Sun 2 has the message “Love your country, but never trust its government””